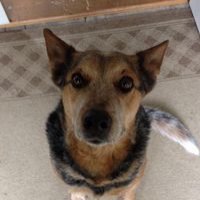 By David Edmondson, April 26 in Site Feedback and Help